Right now you can download The First Story of Littlelot, Littlelot and the Real Monster, as well as Petit Lot et le Grand Cor de la licorne, for free to your Kindle or Kindle app. 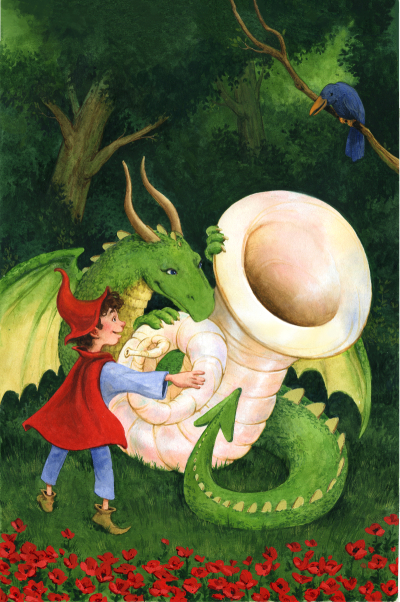 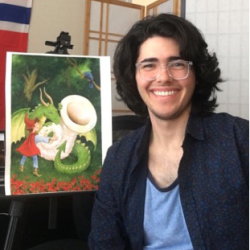 To celebrate Littlelot’s print release, we’re having a Countdown Sale on the Kindle edition of The First Story of Littlelot.

Peregrine Publishing is pleased to announce Littlelot’s print release. The First Story of Littlelot and Littlelot and the Real Monster are available in ebook and, now, in paperback. 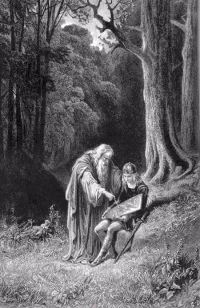 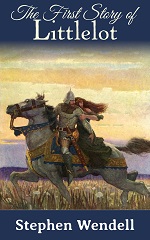 Terror wights don’t read. But Roy gets more fan mail than I do, so I read it to him. He really appreciates your kind words, and he adores the photographs and hand-drawn pictures. 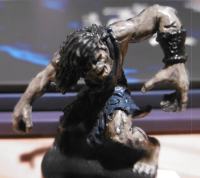 I made a page for Roy, so his fans can keep up with his latest exploits. Roy’s page has links to all the articles featuring your favorite terror wight, plus this candid shot I got of him earlier today. You can leave a message for Roy in the comments section.

Posted by Stephen Wendell on Saturday, March 04, 2017 in Littlelot | Permalink

Roy really wants you to have a copy of his ebook. Right now, he’s giving away the Kindle edition of Littlelot and the Real Monster.

The terror wight still doesn’t grasp the concept of an electronic book.

“Give me a really big stack of books,” he said, “so I can give them away.”

I said, “I’ll give you an unlimited stack of books, Roy. Give away as many as you like.”

“Not big enough! I need a really big stack of books.”

To get your Kindle edition of Littlelot and the Real Monster from Roy’s “really big” stack, click this link to its Amazon page.

Get Littlelot and the Real Monster

The give-away ends Monday at midnight (Pacific time, GMT-8). That’s 9 a.m. in Paris, Roy’s bedtime. He hopes to go back to the figurine drawer empty handed. 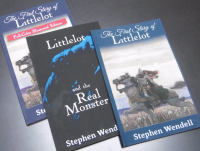 Currently available in electronic form, The First Story of Littlelot and Littlelot and the Real Monster will be in print in the spring.

Proof-copies of the Littlelot books (above), including a Full-Color Illustrated Edition of The First Story of Littlelot (left)

Read all about what happens next

Littlelot and the Real Monster is now available. Find it and The First Story of Littlelot on the Books page. 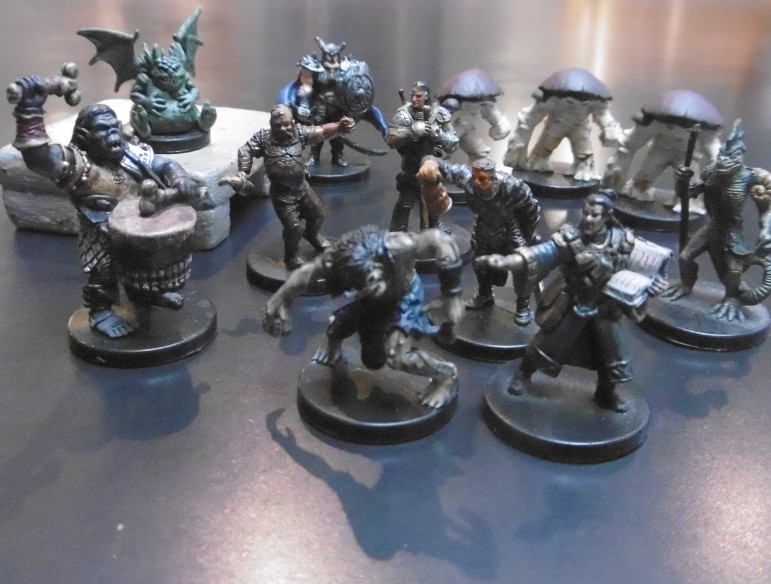 While signing book covers for his friends from the figurine drawer, Roy (front center) does a happy dance