The Strange Case of Monsieur Bertin

I subscribe to writers’ newsletters to see how they do it, to incorporate aspects I like into my own. One of my favorites is Douglas Preston and Lincoln Child’s Pendergast File. It’s informative, concise, and infrequent. Each issue also contains an extra something for the reader.

In June, current subscribers receive a short story that delves into the past of one of Preston and Child’s most loved characters: A. X. L. Pendergast, FBI Special Agent and main character of the Pendergast novels. “The Strange Case of Monsieur Bertin,” which Douglas Preston describes as “not so ‘short’ at all,” goes out to The Pendergast File subscribers in June.

If you enjoy a good thriller and haven’t yet encountered Agent Pendergast, this is an opportunity to meet him. And if you like him, as I do, a growing series of page-turning novels is in your future.

To get the story, subscribe to The Pendergast File before June 1. 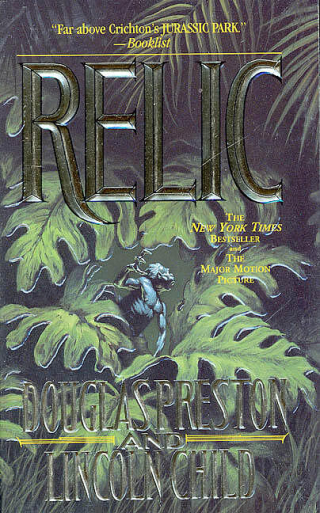 Cover of Relic, the first novel in which Pendergast appears.

Disclosure: This page contains affiliate links to Bookshop. All book sales made through Bookshop directly benefit independent bookstores. As a Bookshop affiliate, Stephen earns a commission when you click through and make a purchase. Thank you for your support.

Posted by Stephen Wendell on Tuesday, May 21, 2019 in Reading Lists | Permalink 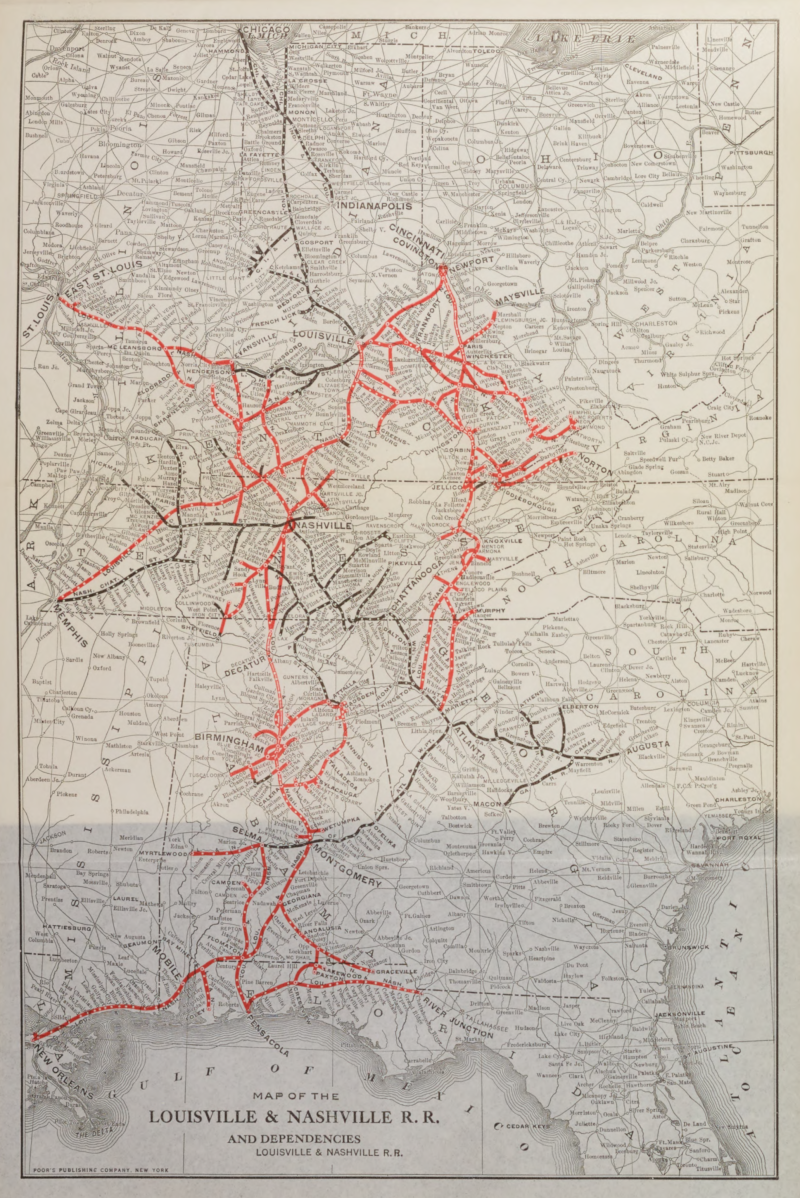 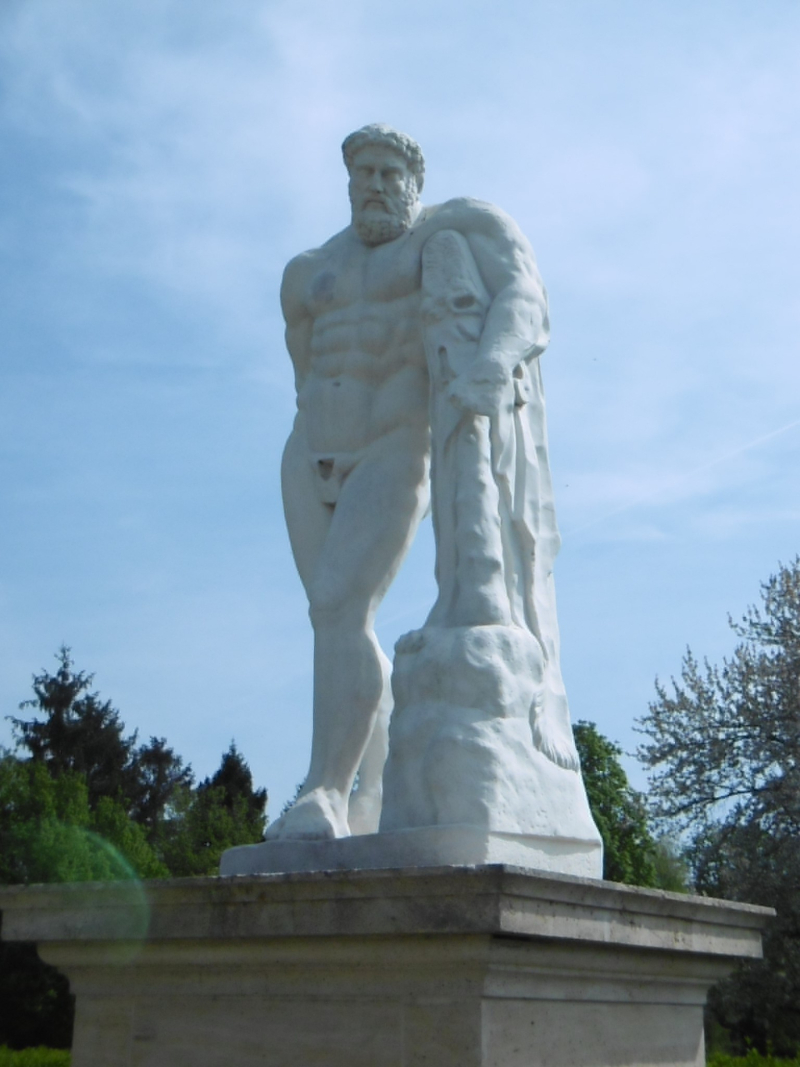 Posted by Stephen Wendell on Saturday, May 11, 2019 in Mythos, Paris and Environs | Permalink

There is a moment, that instant when you must choose to do or not to do. Instinct makes you aware of its importance: Act now, and everything hereafter is different. Act not, and things remain the same.

In her History of Ancient Sculpture (1883), Lucy M. Mitchell describes a Greek deity, long out of fashion, represented in sculpture by Lysippos, who worked in fourth-century-BC Peloponnese:

“Cairos was to the people of Lysippos’ day … an actual god, believed to influence men at critical moments, when sudden decision was required, and leading them to the proper improvement of every fleeting opportunity” (511).

Posted by Stephen Wendell on Wednesday, May 08, 2019 in Mythos, Stephen’s Notebook | Permalink