Peregrine Publishing
Books A Peregrine Reads News The Peregrine Pages About the Author Newsletter
Praise for A Very Muddy Place: War Stories
Easter Aboard the Manchuria

To accompany its series of books summarizing the operations of each US Army division in World War I, the American Battle Monuments Commission produced maps showing each division’s position during the battles in which it participated.

High-resolution digital versions of the two ABMC maps referenced in A Very Muddy Place are given here. Click on a map to view or download the larger image. 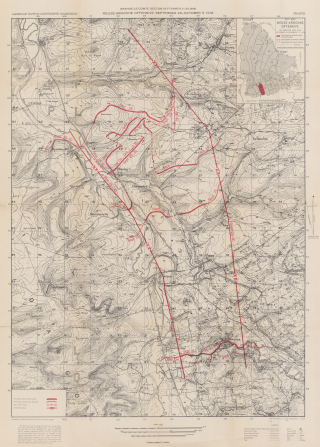 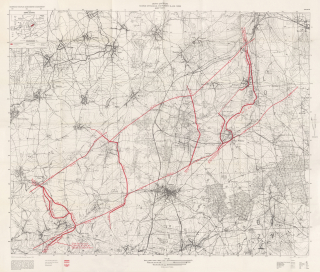 Posted by Stephen Wendell on Thursday, April 18, 2019 in A Very Muddy Place | Permalink