I am pleased to announce A Very Muddy Place: War Stories will be released in April.

May through November last year I wrote the story of my great grandfather in World War I. Over the winter I edited the three dozen articles into a 153-page book and wrapped it up in a paperback cover. To the reader to judge its success. 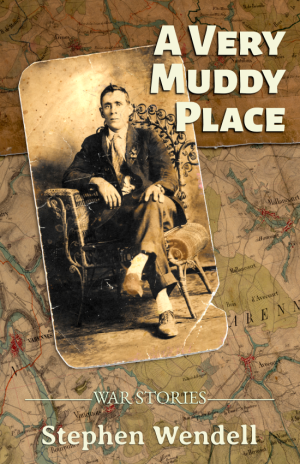