In A Very Muddy Place, scenes told in present tense are fictional. Three such scenes recount Private Potts’s encounters with an artillery officer, who gives him permission for leave in the final meeting. In the first, the officer helps to pull a gun through the mud. In the second, we recognize the same officer setting up an observation post in a shell hole, not noticing that the troops are withdrawing.

While, again, the encounters are fictional, the first and second are drawn from actual events. Future president Harry Truman served in the Missouri National Guard’s 2nd Field Artillery Regiment as an enlisted man from 1905 to 1911. In 1917, as a first lieutenant he rejoined the regiment, which was later federalized, becoming the 129th Regiment in the 60th Field Artillery Brigade, 35th Infantry Division. Promoted to captain in July 1918, Truman was assigned command of the 129th’s Battery D.

D. M. Giangreco, 20-year editor at the US Army’s Military Review, studied Truman’s handwritten notes, extensive oral histories of the soldiers who served under his command, and records of other commanders in the 129th. He collated this information with battalion and division orders to derive a detailed timetable of the captain’s movements during the Argonne battle. Giangreco published his findings in the Journal of the Royal Artillery, Autumn 2003 (130:56-59), reproduced at Worldwar1.com’s “Doughboy Center.”

“Truman and his battery then followed the rest of his regiment across no man’s land and was often forced to pull his guns one at a time by double teaming—that’s 12 horses—in order to get them through the muddy, shell-torn German minefields.”

In the narrative, the second encounter takes place on the battle’s fourth day. However, Giangreco’s research puts Truman in the precarious position on the second day, September 27:

“Truman was again sent forward to observe and direct fire in support of the assault on Charpentry. And, again, was unable to link up with anyone from the infantry regiment’s HQ but did have a ringside—if rather hot—seat… above an unsupported tank assault into the German reverse-slope positions being shelled and the town.

“Unnoticed, however, some quote ‘shifting and straightening’ of the US infantry’s lines had begun. The result? Truman’s shell-crater OP ended up… some 200 yards in advance of the regiment it was to support. So intent had he and his small group been at observing fire and setting up wire communications, that they hadn’t recognized the full-blown pullback in the smoke and confusion, and disaster was prevented by one of the last infantrymen out who warned them of the move.”

Private Potts’s third encounter with the artillery officer is based solely on Grandpa’s anecdote. 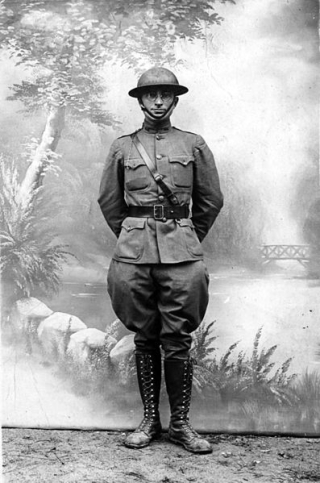 D. M. Giangreco is the author of several books on military and sociopolitical topics, including two about Harry Truman: Dear Harry…: Truman’s Mailroom, 1945-1953 (Stackpool Books 1999) and The Soldier from Independence: A Military Biography of Harry Truman (Zenith Press 2009).

Posted by Stephen Wendell on Thursday, January 10, 2019 in A Very Muddy Place | Permalink 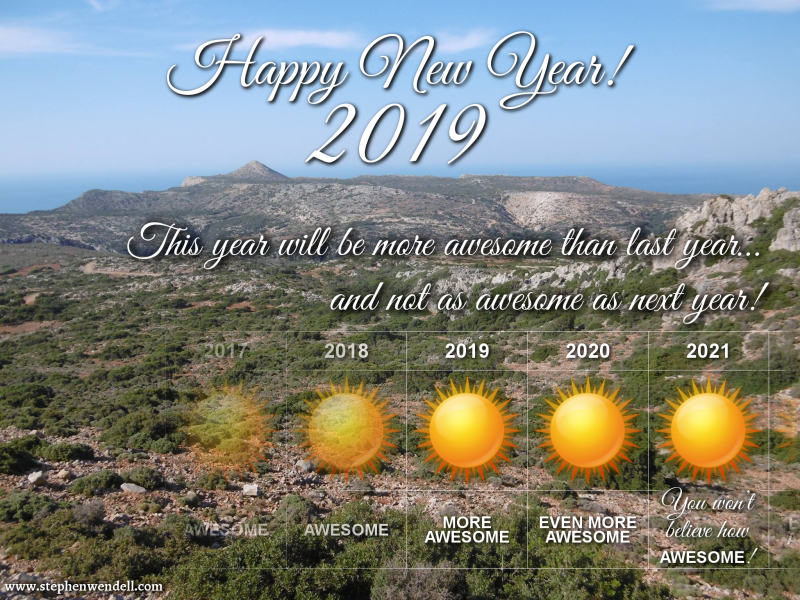 Posted by Stephen Wendell on Tuesday, January 01, 2019 in News | Permalink