Looking Ahead from A Very Muddy Place

As the climactic battle draws near, we’re picking up the pace this month in A Very Muddy Place. Private Potts has no idea that this is his itinerary for the rest of September—a hundred years ago:

September 12—In Reserve at Saint-Mihiel

19—A Potts Family Day of Thanks 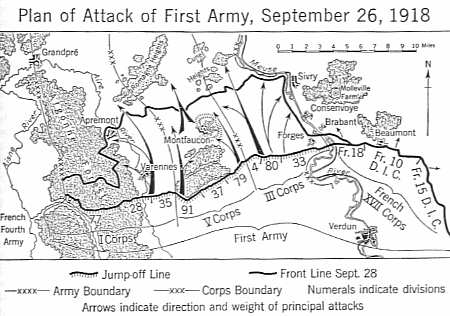