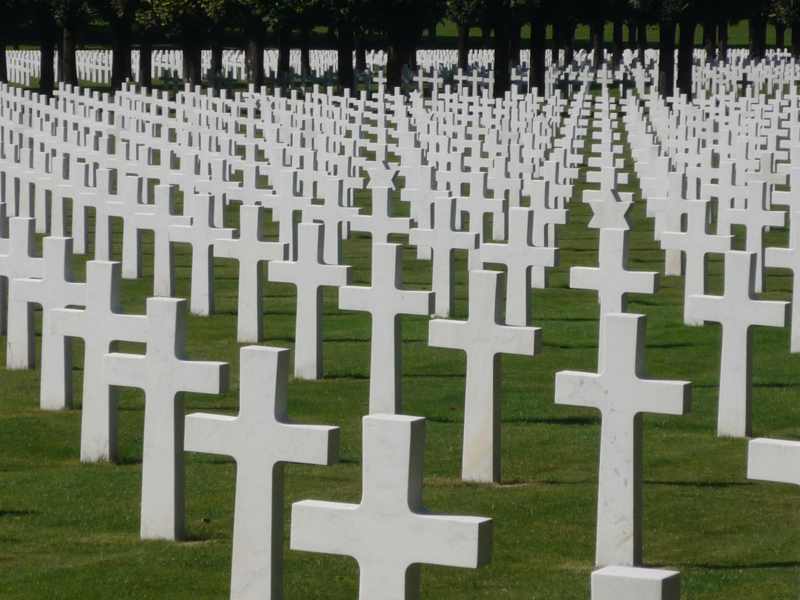 At the Meuse-Argonne American Cemetery,
east of the village of Romagne-sous-Montfaucon, France

On September 26 this year, we’ll mark the 100th anniversary of the assault on the Butte of Vauquois by the 35th Infantry Division of the American Expeditionary Forces.

My great grandfather, Private Benjamin Franklin Potts, fought there. Thankfully for me and my Potts family kin who came after, he survived. Many of his comrades in arms did not.

Posted by Stephen Wendell on Monday, May 28, 2018 in A Very Muddy Place | Permalink

The Hadrianic Road to Diktynna 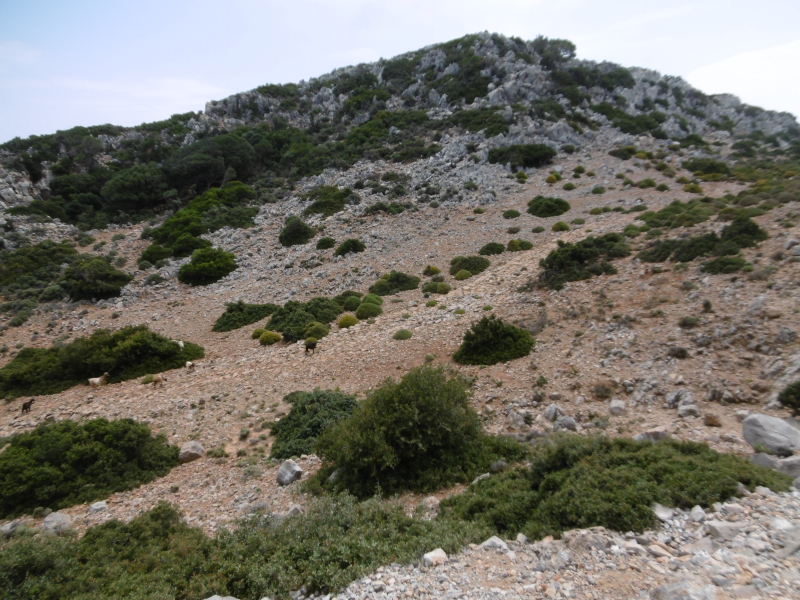 “Let me out here, Richard. Just around the next bend, the valley opens up. You’ll see an expansive view of the end of the peninsula. Stop there. You and Jean can take some pictures, and I’ll be along in two minutes.”

I was taking friends to Diktynna*, in the Menies Valley on the east coast of Rodopou Peninsula, Crete. I hopped out of the car at the spot I’d located earlier on a satellite image. On the screen, a blurry line ran down a ravine along side the gravel road that leads up the peninsula. I was doubtful, but I had to see what it looked like on the ground.

Two steps took me to the border between road and ravine. I saw it in an instant. I turned back toward the car and motioned Richard to halt. He and Jean dismounted to examine the discovery:

A few dozen meters of a road built by the Roman emperor Hadrian in the second century. 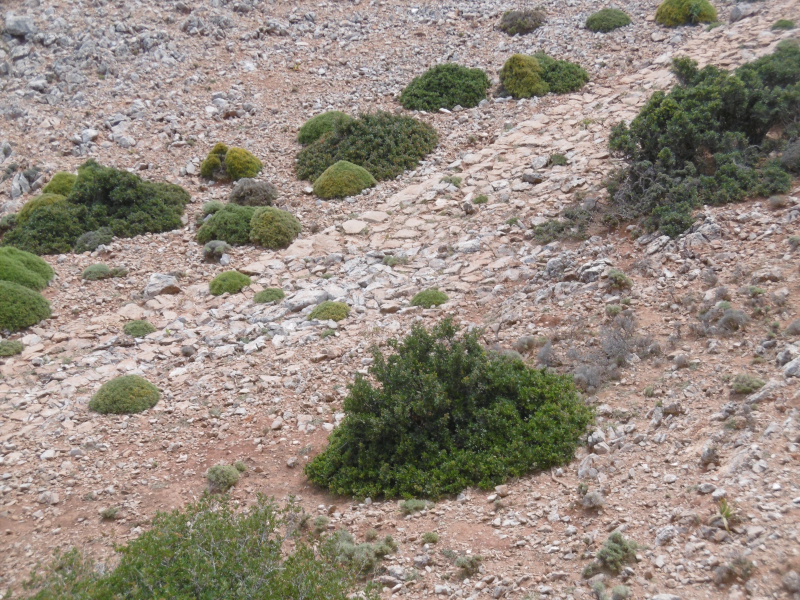 * For more information about Diktynna and the temple ruins there, I recommend this article, The Hadrianic Temple of Diktynna in Crete, by Carole Raddato on her blog Following Hadrian.

Posted by Stephen Wendell on Sunday, May 27, 2018 in Further Afield | Permalink