France in 1814 was a tumultuous country. The French Revolution, begun 25 years before, ended in 1799, but the Napoléonic wars followed. A young artillery officer during the revolution, a certain Bonaparte rose to power and established the First French Empire in 1804. Napoléon I fought a series of wars with his European neighbors then, in 1812, invaded Russia. 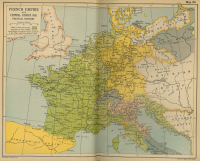 Allying with Prussia and Austria, Russia responded in kind. The allies captured Paris in the spring of 1814. Forcing the emperor to abdicate, they sent Napoléon into exile on the island of Elba, off the coast of Italy and near his home in Corsica. He would escape the island the following year and return to France to continue his aggression. Within a few months, Napoléon was defeated at the Battle of Waterloo. This time, he was exiled to Saint Helena, a small island in the middle of the South Atlantic. He didn’t escape again.

Meanwhile, in 1814, the Parisian “bistro” (Russian for “quickly”) was named by occupying soldiers pressed for time, immigrant American protestants established the American Church in Paris, and the long process of moving bones from the Holy Innocents Cemetery to the catacombs below Denfert-Rochereau was completed.

All this may have seemed far removed from Gruchy hamlet in the commune of Gréville on the Normandy coast, a week’s carriage ride north of Paris. Situated on the Cotentin Peninsula, which protrudes into the English Channel, Gruchy boasted not more than 25 thatched-roofed homes. These farmhouses lined either side of a single street, wide as a buggy. Fields beyond gave way to pastures and woodlands. Into this pastoral landscape was born Jean-François Millet, who would become known as the peasant painter. 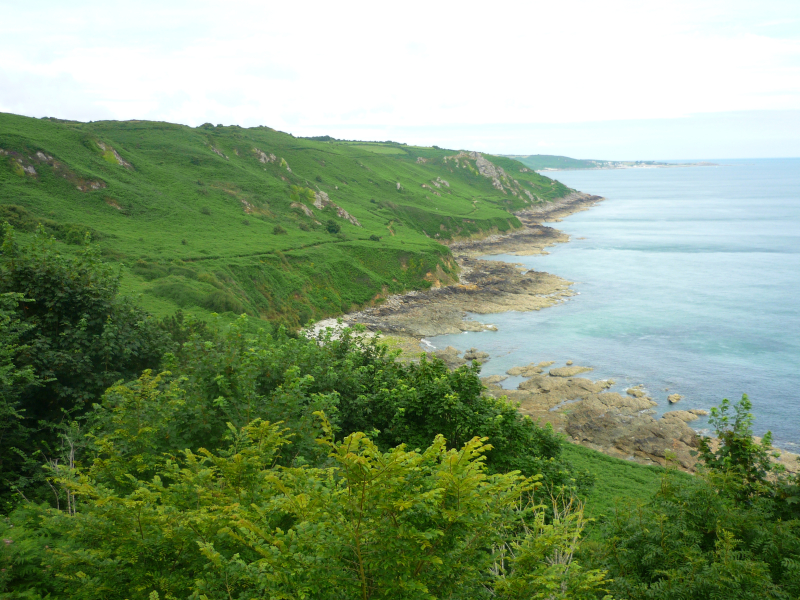 On the Normandy coast near Gruchy wind and rain are not uncommon in any season; late July 2016, this was the day’s best weather